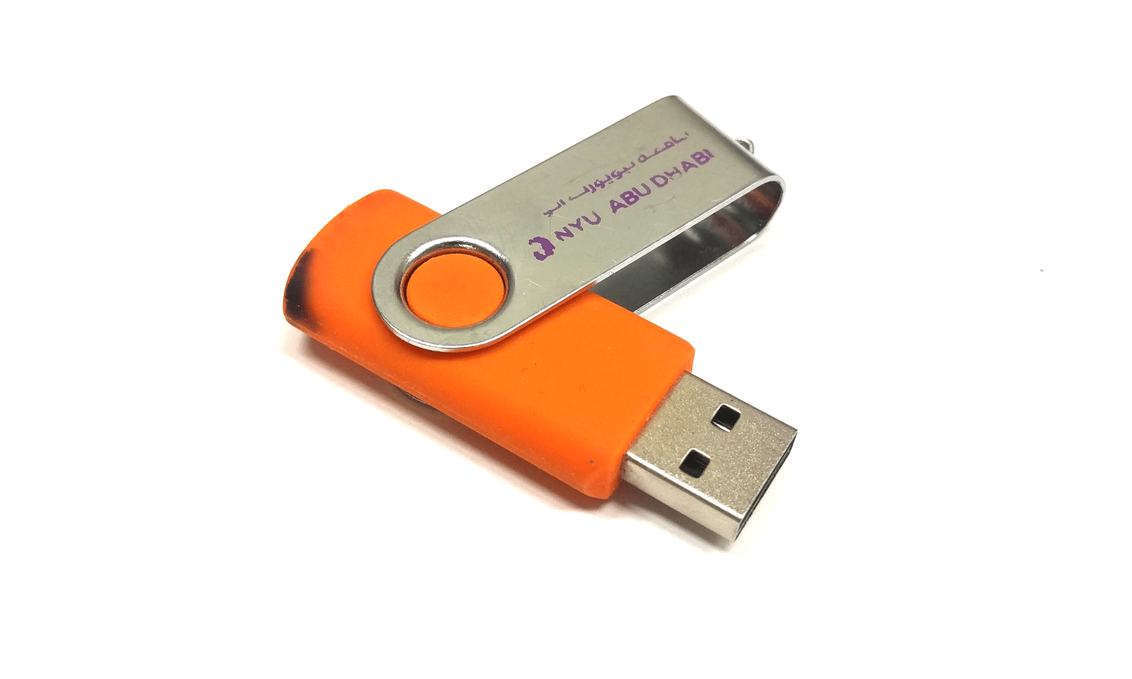 i was asked by the marayah arts center to contribute to an exhibition on the periphery of the art world, those who do not directly create, but whose role is essential in the germination, the conception, the production and the realization of both the art and the artist. my contribution was a flash drive on which students submitted projects.
facilitator

On this flash drive are five projects by different students in different classes. These projects are in the state in which they were submitted as assignments. They stand both at the end of a trajectory, and at the beginning of a new one, as the conclusion of an exercise that was meant to help them polish their expression, and as their first step towards a fully-realized artistic identity and production. As such, the work itself has traveled from their imagination, to the rationalizing of their thoughts in order to piece together the work, to its translation into computer code and ends up as a written text file -itself nothing more than variations in electrical current.

In their journey through digital art, students also engage in a crucial step of their work's life -its invisible state. As a medium, digital art is a constant oscillation between source code and realized artwork -be it kinetic, visual, musical or textual. At the crossroads between the period during which they work on the piece, refine it and bring it to its final shape, and the moment where it is exhibited to the world, no matter the scale, the time or process-intensiveness, it always fits on a flash drive, fragile copies of who they were and who they might become.