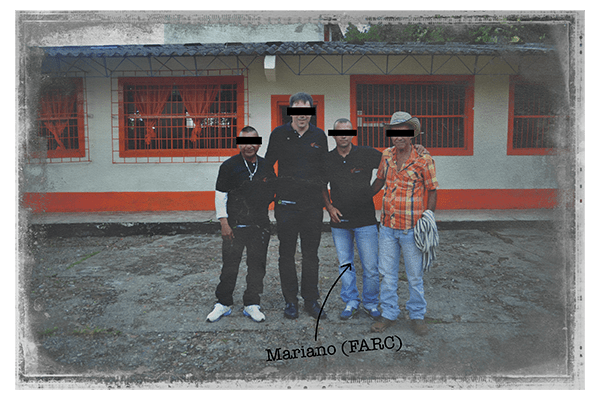 yo sobrevivi was developed at the samsung accelerator, and consisted in the recreation of a reconciliation process between civilian populations in Colombia and the paramilitary forces in that area.
programming

the experiences follows the steps of mary and mariano. mary is a teacher who's school was attacked by the paramilitary, during which several adults were killed and their bodies exposed to children as they came in to school. the project aims at explaining the politico-economical context in which this took place, while putting the user in the shoes of both protagonists, explaining the points of view of each by using testimonies gathered on the field.